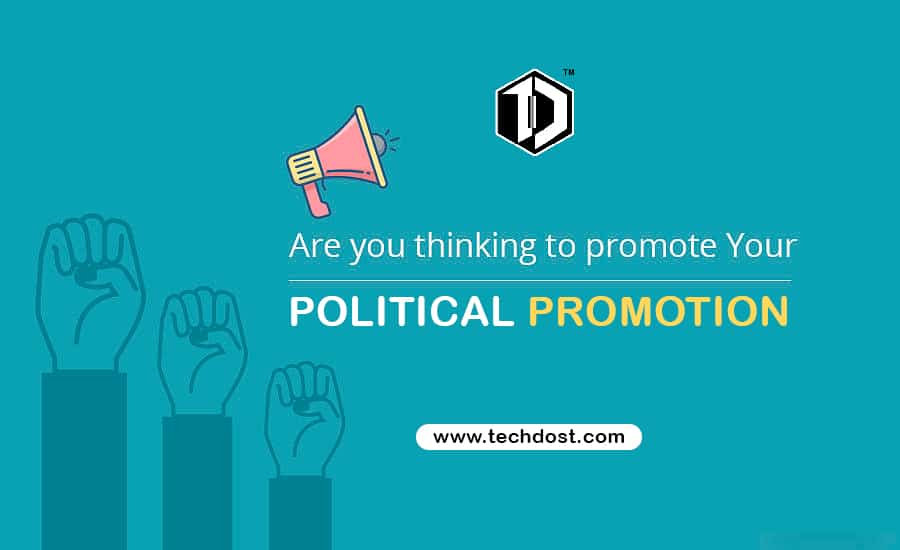 If you are looking for a politics promotion agency in Meerut, Delhi NCR, we are here at TechDost Services Private Limited to offer you the best packages for a political promotion management companies in Meerut. We share the content (images, videos, gifs, and some other user engagement text) daily. A politician can send the material which he wants to share on social media sites, or we can do it for him.

Packages for Political Promotion in Meerut

Packages start Rs. Three thousand per month and we have different packages for the different aims of promotion. For example, if you are looking for political Facebook page likes, we have two packages for these services. If you want to grow twitter followers for the politician page, we have three boxes for the same service.

If you want to get a free quote for politician promotion on social media sites, feel free to call us at 7500996633

Our Clients – Politicians for Social Media Promotion By Cities

As you know, privacy is a significant factor in everyone’s life. So, we are not displaying any name here. But, we are showing some numbers from the major cities for whom our team is managing social media promotion political promotion. Here are: